Creative SouthCoast Blog: Not Just a “Nice to Have” 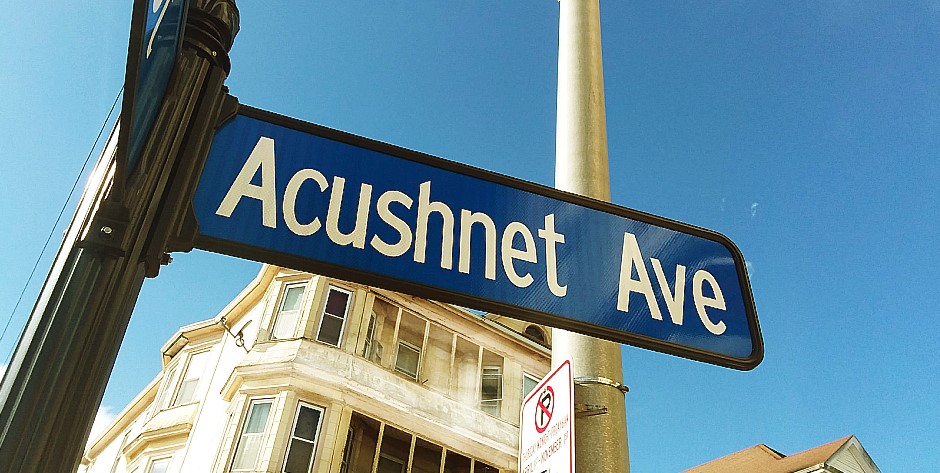 When it comes to economic development, are the arts a “nice to have” or a “must-have”?

The answer to that question was made clear when MassDevelopment chose, not a commercial business, but a mill converted to artists’ studios in New Bedford to announce the newest Transformative Development Initiative (TDI) districts across Massachusetts.

Launched in 2015, TDI was designed to ignite economic growth in Gateway Cities – under-resourced midsize urban centers that anchor regional economies around the state. For generations, they were home to industries that offered immigrants and other residents a “gateway” to the American Dream but now face social and economic obstacles.

New Bedford’s Downtown was designated among the first TDI districts, and Fall River’s South Main St was added in 2020. With the success of the program statewide, MassDevelopment has expanded the initiative. Locally, the Acushnet Ave district in the North End of New Bedford has now been added and Fall River’s has been extended.

What has been at the heart of the success? The arts. As leaders of the initiative everywhere have found, economic development is inextricably connected with a vibrant arts scene.  The draw of residents and tourists alike, in turn, creates opportunity and commerce, increasing support of neighborhood businesses. As TDI Fellow Jim McKeag says, “I don’t think you can have a healthy community or a healthy economy without art.” ∗

The Community Foundation’s Creative SouthCoast Initiative, begun in 2018, is based on that same conviction. By increasing access and artistic expression; fostering collaboration in the creative community; and growing philanthropic investment in arts and culture, our communities will be stronger.

We have consistently said that arts are a need to have, not just a nice to have. The latest announcement of the Transformative District Initiative at the Hatch Street Studios is working proof of that.